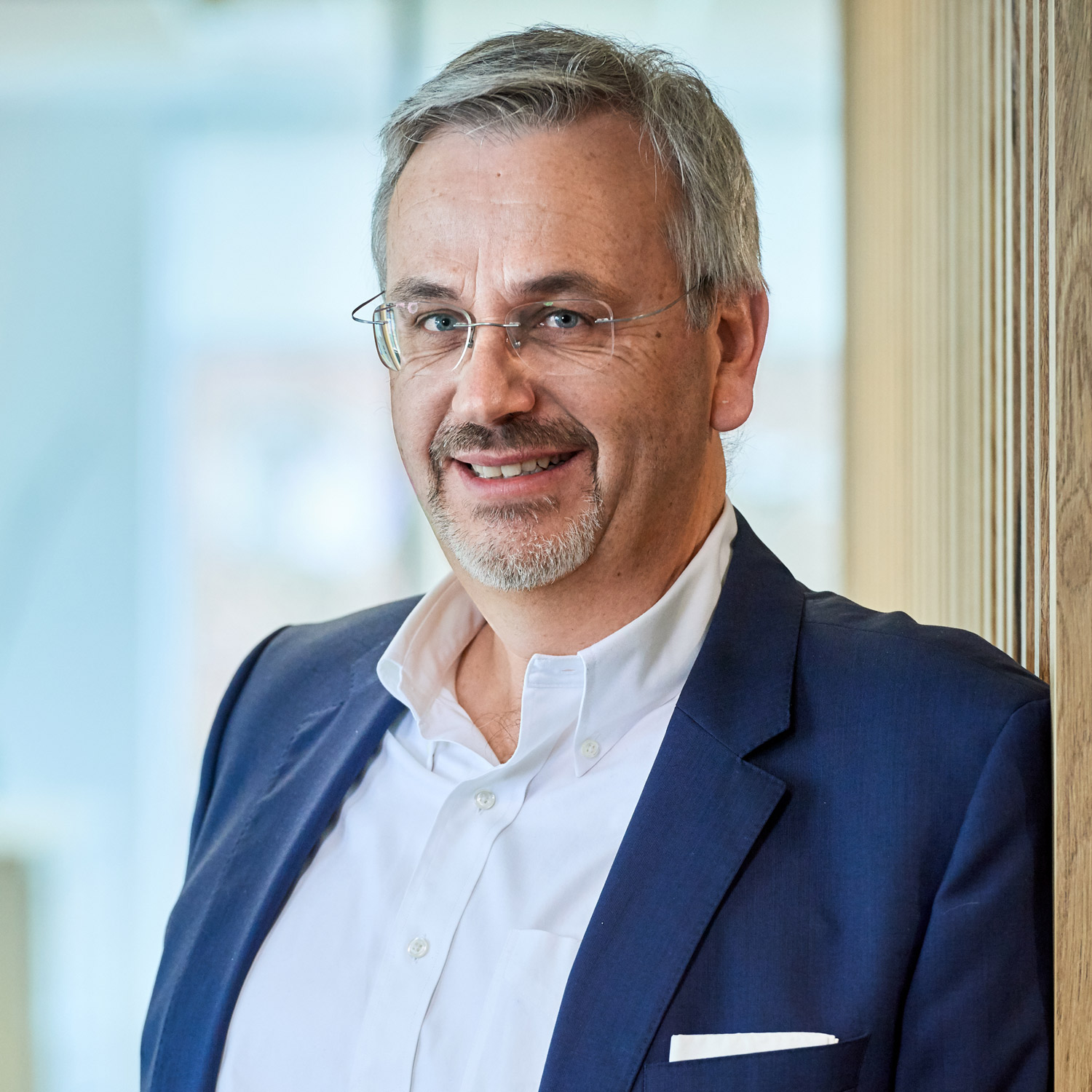 Michiel Deturck is co-founder and partner at Vendis Capital, based in Brussels. He is responsible for the activities in Flanders and the DACH region.

Michiel previously served as an Investment Director at Mitiska for 5 years and as the founder and Managing Director of Net Fund Europe, a venture capital fund, for 11 years. Before that, he was an Associate at McKinsey & Company.

Michiel started his career by doing 2.5 years of civil service as university lecturer in Rwanda, followed by 4 years in Indonesia and Malaysia, during which he set up and managed the regional office of Vyncke NV, a Belgian engineering company.

He holds an MBA from Insead, a DEA in Public Economy from University of Paris-Dauphine and a degree in Commercial Engineering from the K.U. Leuven.

* on behalf of Ivco bvba