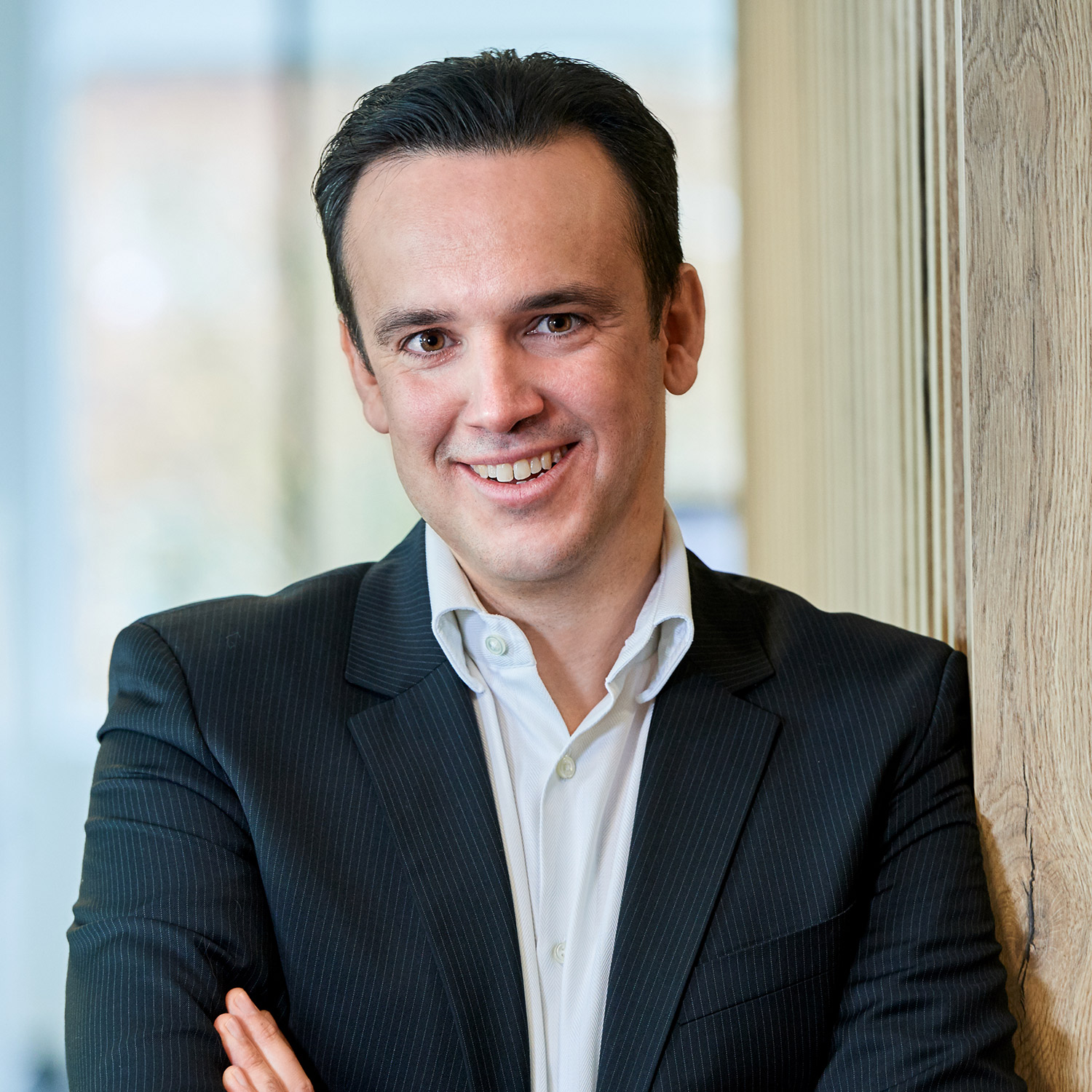 Mathieu de Medeiros is a partner at Vendis, based in Paris.

Mathieu has been associated with Vendis since 2009. Previously he spent 4 years as an M&A Associate at JPMorgan in Paris. He started his career at Société Générale.

Mathieu has a business school major from the Nantes Graduate School of Management in France, and holds a degree from the American University in Washington DC (USA), alongside which he was a private banking intern at Merrill Lynch.