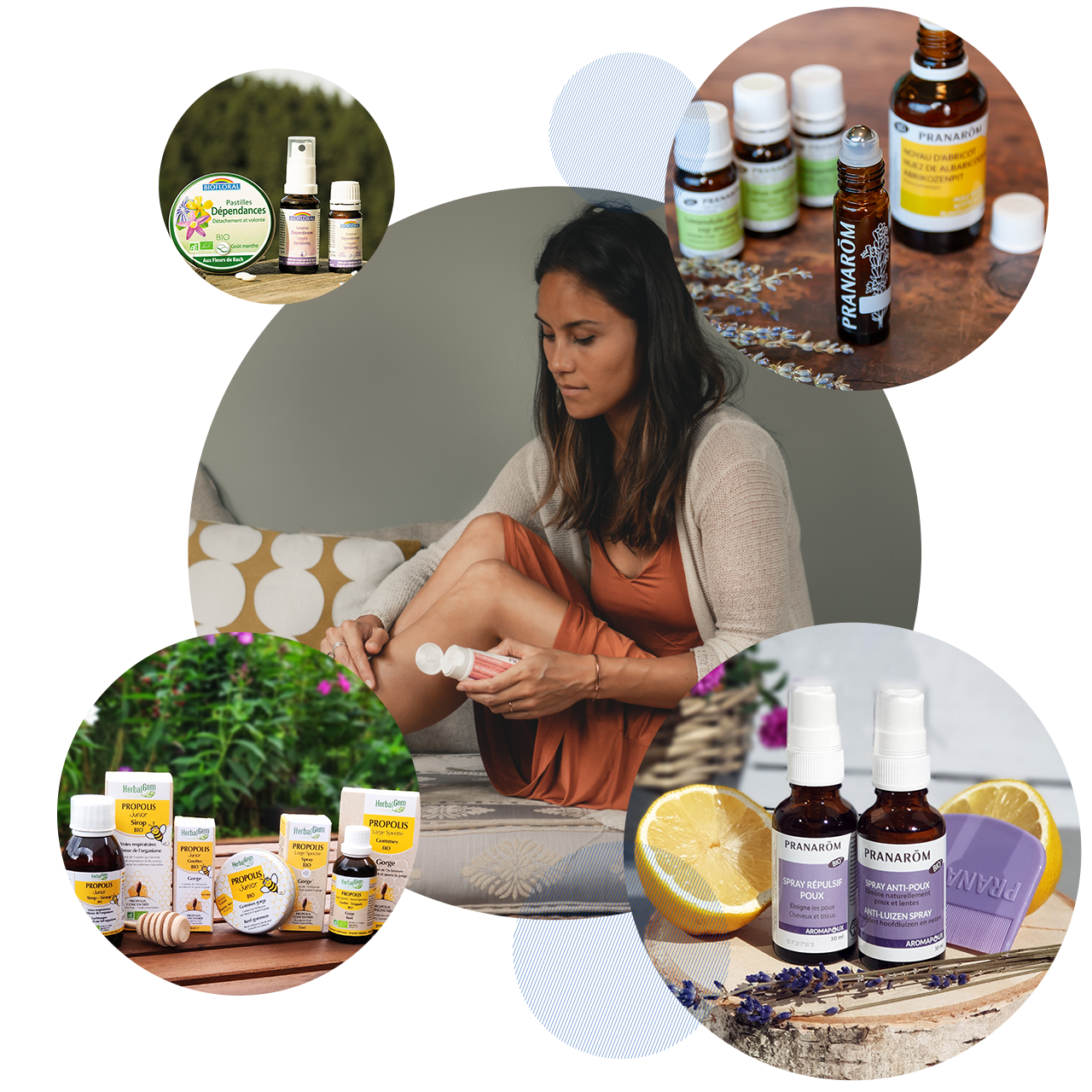 Inula is a group of over-the-counter healthcare brands, active in the development, manufacturing and distribution of herbal remedies with over 30 years of expertise. Inula markets three complementary brands: Pranarôm: pioneering brand in scientific aromatherapy, HerbalGem: specialized in concentrated gemmotherapy (bud extracts), and Biofloral: herbal remedies based on the effective components of Bach flowers, plant-based elixirs and silica.

The group is the result of a buy-build strategy around Pranarôm as a platform investment. Leveraging the organization, marketing and distribution power of the Pranarôm organization, the addition of new brands has resulted in profitable and accelerated sales growth.

The products are distributed in pharmacies and bio shops in Europe with France and Southern Europe as main markets. Inula operates internationally in 25+ countries across 5 continents and has entered the US market via the acquisition of Veriditas (aromatherapy brand).

As a result of the seven-year partnership between Dominique Baudoux (founder of Pranarôm and Chairman of Inula), Sergio Calandri (founder of Herbalgem and CEO of Inula) and Vendis, the group has become a leader in natural medicines in Europe, has expanded its international presence, has opened new distribution channels and has developed new products, under the brand Pranarôm but also thanks to the successful integrations of HerbalGem, Biofloral and Veriditas.

Vendis Capital invested in Inula in 2011 and sold the company to Ardian in 2018.