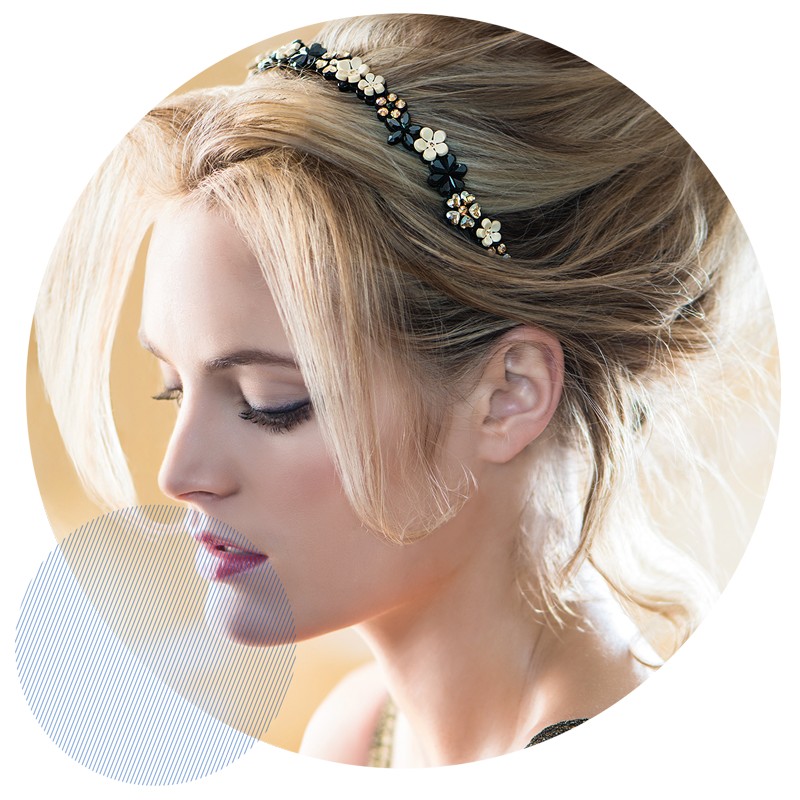 Alexandre de Paris is the flagship brand of Bailly Group, world leader in the production and distribution of deluxe hair accessories and ornaments. The group embodies the heritage of unique French craftsmanship in luxury hair accessories and its products are distributed throughout the world in more than 20 countries and over 100 fully owned stores. The company is based in Oyonnax, France.

Vendis Capital invested in the Bailly group, a.o. to support the purchase of the Alexandre de Paris brand, for which the Bailly group up until then had been the exclusive licensee. Strengthened by this transaction, the Bailly group accelerated the development of its distribution in Asia, and continued its internationalisation.

Vendis Capital invested in Alexandre de Paris in 2013 and sold the company to the Japanese group Yagi Tsusho in 2016.